Not By Birth Does One Become a Brahmin 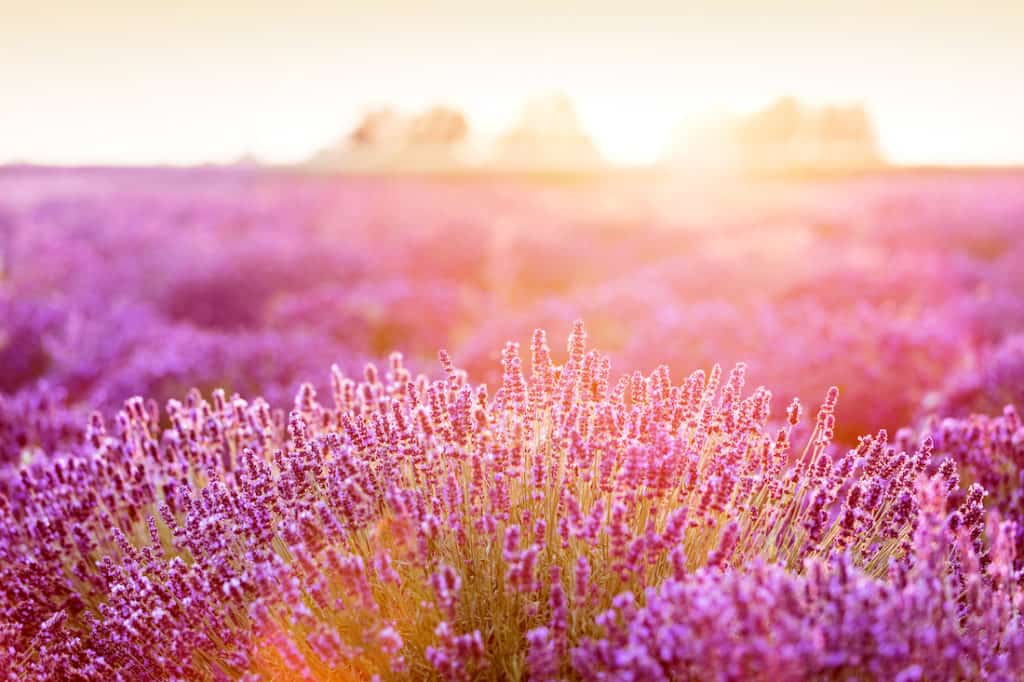 Last April, the Mountain View Buddhist Temple presented the Hanamatsuri Service in celebration of Sakyamuni Buddha’s birth.  Although it was offered only online, I believe that our Sangha members were pleased to see our beautiful Hanamido, the flower altar that enshrines the statue of the baby Buddha.

Although in our tradition, we usually combine Hatsumairi (Infant Presentation Ceremony) with Hanamatsuri, I was regretful that we have had to cancel it for two consecutive years.  I really missed witnessing our new parents wishing for their baby’s healthy growth as they stand before the image of Amida Buddha.  I truly hope that we will be able to make this wonderful tradition available again next year.

There are countless kinds of animals in this world.  Even those most familiar to us—like dogs, cats, birds, squirrels, rabbits—exist in so many varieties.  Interestingly, if one of these baby animals was to be raised by another type of animal, it would still grow up to be the animal that it had been born as.

For example, if a kitten were raised by dogs, years later it would still be a cat.  And if a puppy were raised by chimpanzees, it would still grow up to be a dog.  No matter how compatible, if the adoptive parent is not the same species as the baby it is trying to raise, that baby can never become like them.  Therefore, puppies raised by humans can only become dogs.  Furthermore, they will never turn into a human nor behave as humans do.

No matter how well we take care of them, puppies will grow up to be dogs, and kittens will always end up as cats.  Even if raised by other animals, there are no exceptions to this fact.  They might grow accustomed to our environment, but they cannot transcend the kind of animal they are.

However, humans are completely different from other animals in this respect: humans must always be raised by humans.

There is a famous story about two girls in India who a long time ago were raised by wolves.  Apparently, they had been abandoned in a forest by their parents when they were very little.  For some reason, they were accepted and protected by wolves and so they were able to survive.  After several years passed, the girls were discovered and rescued from the forest.

But as a result of living only with wolves, they were not able to speak, write, nor even walk upright.  They couldn’t use utensils when they ate.  Instead, they ate with their hands on the ground, just like a wolf does with its paws.  They couldn’t communicate like humans and were unable to change the behavior they had learned living with wolves.  It was impossible for them to learn how to live as humans do.  In the end, despite being born human, they had been raised as wolves, so to live their lives as humans was not possible.  What a sad story.

At present, we are faced with the terrible issue of hate crimes between races.  It is really hard to witness the world in such chaos.  It seems to me that now is the time to give the highest priority to an education that cultivates people’s awareness of our shared humanity that is the dignity of life.  By acknowledging and sharing such a precious sense of value, all people can respect and accept one another regardless of whatever differences we may have in our race, gender, religion, and so on.

I know that Sakyamuni Buddha’s words strike a chord in many people.  But also, this teaching makes each one of us think deeply about being responsible for our behavior.  In other words, a person who discriminates against others diminishes the value of his own existence and can make others despise him.  Also, each one of us should recognize ourselves as a representative of our race.  Although it is important to eliminate stereotyping among people in the world, I should also be aware that, if as an Asian man I always act selfishly and trouble those around me, my behavior is sure to affect the impression that non-Asians have of Asians.  In other words, I need to be aware that, with my Asian face, my actions will inevitably reflect on the Asian community.

These observations are true for all easily-identifiable racial and ethnic communities as well.  Inevitably, any group to which a person belongs will be praised or blamed for its members’ actions.  This is simply a fact of human nature.  Although we should not be judged nor evaluated by race, it is undeniable that our actions do reflect the community we are part of.  So we must take responsibility for our actions so that we neither disgrace nor devalue our community.  In the long run, selfish and irresponsible behavior won’t benefit our community nor keep it safe.

Be Guided by Amida BuddHa

Just as only human babies with human parents can grow up to be true humans, if all beings are raised with the guidance of Amida Buddha, the path to attain Buddhahood will surely be open to all of us.  I sincerely hope that being guided by the Nembutsu teaching will help cultivate in each of us the Buddha’s compassionate mind, which sees all beings as equals and urges each of us to take responsibility for our own actions.