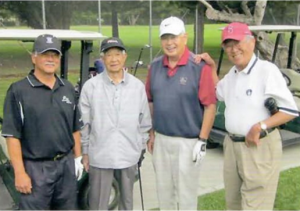 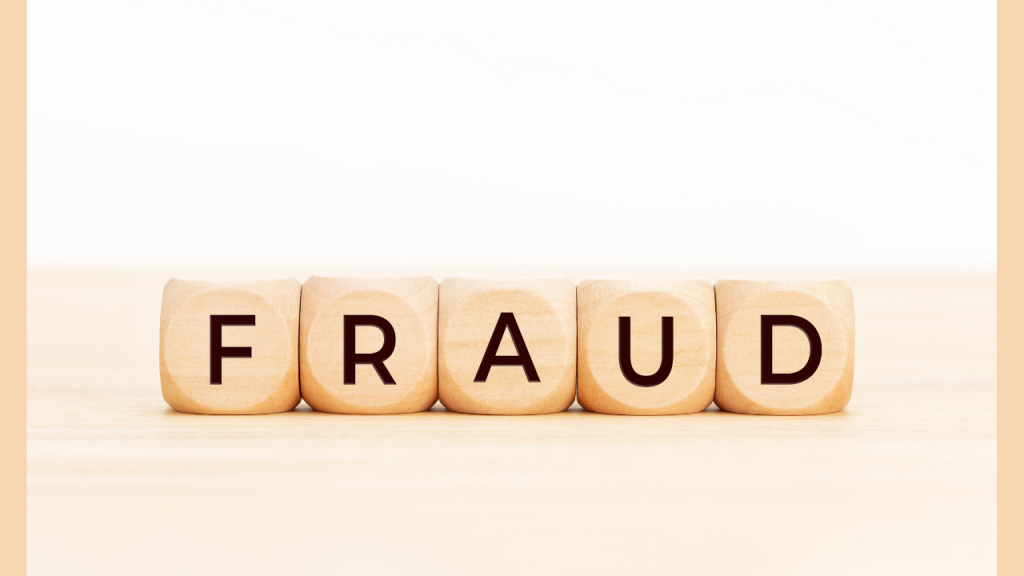 ~A passage from Kalama Sutra

In these past few years, we have felt stress due to many forms of attempted fraud. It is really a nuisance to receive so many phishing emails that are tax scams, false contest invitations and so on, almost every day. In the past few years, fake emails were even sent several times to Temple members using my name, asking for financial aid. Fortunately, nobody fell victim to this fraud. But malicious acts like these that disturb our daily lives are never acceptable.

Even in Japan, there has been large-scale fraud that has been disrupting many people’s lives. It is committed mostly by young people. The method used is to call an older person who lives alone and say, “Hi, it’s me.” Without giving their name, they pass themselves off as a child or grandchild, and beg for money to help with a traffic accident or some other fake emergency. Then the swindlers ask the elderly person to keep it a secret from the police and their parents. The elderly person hearing this story is convinced that if something isn’t done, something awful may happen to their grandchild. As a result, without questioning if what they have been told is true, they immediately transfer a large sum of money into the account number given them by the fake grandchild. Only after they calm down and call their actual grandchild do they finally realize that they have been cheated.

Grandchildren are a treasure for grandparents in any country. That is why it is only natural that some grandparents do not question it when they receive such phone calls. They are victims of a cynical crime where the swindlers play with the affections of the grandparents. It is really unforgivable. The most obvious way to prevent this type of fraud is for the elderly person who receives such a call to talk about it with someone they trust to make sure that whoever called them is actually their real grandchild. It is most important to find out before transferring their money if the call is real or fake.

Even Religions Have Problems

Especially in religion, we must find out the truth carefully. In countries that enjoy freedom of religion like the United States and Japan, there are many different existing as well as new religions being shared. But unfortunately, there are also religions introduced throughout the world that are actually cults taking advantage of or defrauding their members of money or other material assets, and even taking their lives. Some examples are the Branch Davidians in 1993 and the Heaven’s Gate followers in San Diego in 1997. The 1995 Tokyo subway sarin attack by the Japanese cult Aum Shinrikyo is also well-known.

Recently, the former Japanese Prime Minister Shinzo Abe was shot dead. Many Japanese people were shocked by this horrifying incident. Prime Minister Abe seemed to have been involved with a certain religious organization. The assassin’s mother was a devout follower of this group and had donated a large sum of money to it over a long period of time. Because of this, her family was driven into bankruptcy and destroyed. It is said that as a result, the assassin began holding a grudge against former Prime Minister Abe, who was like a billboard advertising for this group, leading to the assassin committing such a terrible crime. Religion is just like fire. Fire and religion can be helpful and enrich our lives. But, if we are not careful about how we interact with or handle either one, something harmful can occur.

In Buddhism, we often speak of Right View. It is the first fundamental practice of the Eightfold Noble Path and the most important practice among them. Right View means having right thought and right understanding. It is also said that to develop Right View, we must first develop a questioning attitude.

Our founder Shinran says in his writing, “Hymns of the Pure Land Masters”:

The words, “the obstruction of karmic evil,” which Shinran refers to is our doubtful mind. So, in his metaphor, ice represents doubt and water represents faith. As in this case of water and ice, the more the doubt we experience, the more faith will result. When we truly awake to Amida Buddha’s vow, the ice of our doubt melts into the water of our faith just as it is due to the wisdom and compassion of Amida Buddha. Furthermore, the more we have doubt, the more the working of Amida Buddha focuses on us to lead the way of awakening. In that respect, it is no exaggeration to say that doubt is the origin of faith.

A passage I quoted at the beginning of this article appears in the Kalama Sutra, which was delivered by Sakyamuni Buddha. With these words, Sakyamuni Buddha tells us that we shouldn’t go by scripture alone just because of his teaching. We should only accept his teachings when we are unable to find fault with his theme; when we are convinced, they are useful for living each day; or when they will result in happiness. Only then should we accept them.

We have sometimes heard the phrase, “ Whoever believes will be saved. ” It refers to people who have blind faith in their religion. Sakyamuni Buddha’s words in this make us realize that Buddhism has no relation to a religion of blind faith.

In Jodo Shinshu tradition, it is very important to simply listen to Amida Buddha’s Primal Vow. To listen to the vow means to fully understand why Amida Buddha had to establish such a supreme vow for all sentient beings and how Amida Buddha extends his sincere heart, Namo Amida Butsu, to each one of us. Then, only after we gratefully accept that the Primal Vow was established for our sake and to rejoice in the encounter with the Nembutsu teaching, our grateful mind will naturally go beyond both our faith and doubt. Then we simply become able to entrust ourselves completely to the inconceivable power of Amida Buddha. This state of mind is called Shinjin of Other Power and has been treasured in our school.

Unfortunately, even in the future, there will always be a religion that deceives its believers with confusion and a fraud who takes advantage of his victims by exploiting their personal vulnerabilities. These situations will never cease. For this reason, it is very important for us to see things from different perspectives to find out if they are reliable and true. Have you already encountered the firm, immovable teaching and true spiritual support? I gratefully accept that the Nembutsu teaching that Shinran Shonin inherited is also the true teaching for us.