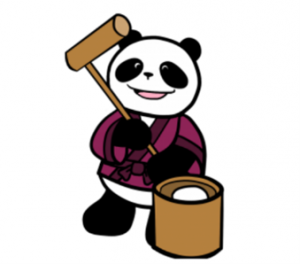 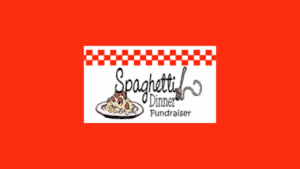 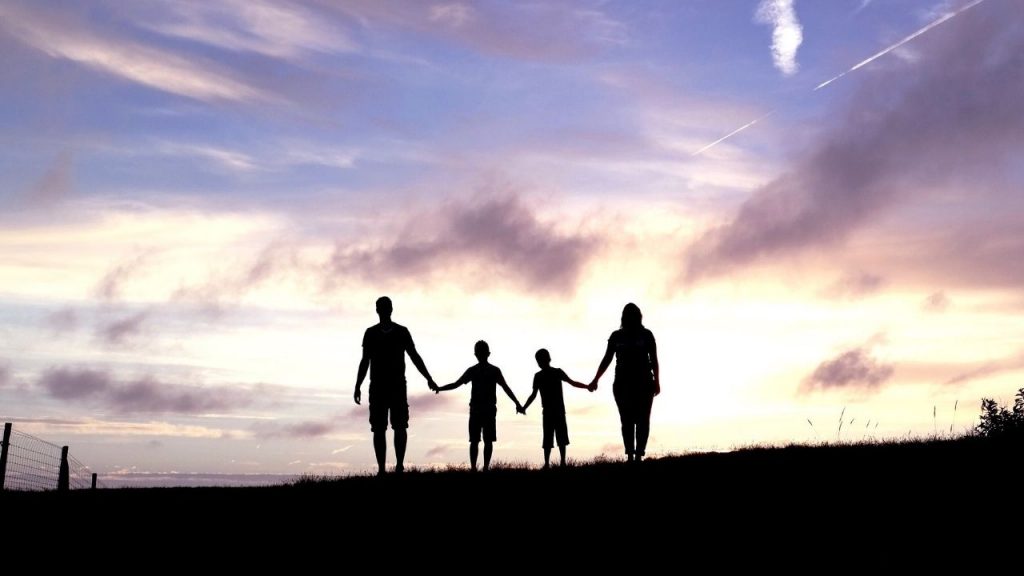 We celebrated Mother’s Day last month. It was the first Mother’s Day since my mom passed away. I became keenly aware of how sad this day is without a mother. There is a Japanese saying, “By the time you wish to be a good son, your parents are long gone.” Although I have heard this phrase many times, it is only now that I fully understand what it means. I feel nothing but regretful that, as her son, I hadn’t been able to do much for my mother. When I look back over my life, I realize I caused her more anxiety and exhaustion than I gave her happiness and joy.

Have you ever heard of the five gravest offenses? In Buddhism, these are considered such terrible offenses that it is said if a person commits even one of these offenses, he will fall into Aviti which is the hell of interminable pain, the lowest level of the realm of hell. What are the five gravest offenses? The first one is killing your father. The second is killing your mother. The third is killing someone who seeks the way of awakening. The fourth is physically injuring the Buddha. The fifth is disturbing the peace and harmony of the Sangha community. Any one of these is considered a serious offense in Buddhism, so in the 18th Vow, Amida Buddha also admonishes us never to commit them. However, even if we are told about these grave offenses, we tend to think that none of them really has any relevance to us.

Actually, when I first learned of these as a high school student, I didn’t pay much attention because I thought that these offenses are only committed by violent people. And I firmly believed that I was incapable of killing my parents. So I really didn’t take them seriously at all.

However, over 20 years ago when I was serving at the Sao Paulo Betsuin in Brazil, I recall hearing a Dharma message given by the then Bishop Chikai Nakanishi, and being very impressed by his words. He said, “We cannot live without making our parents worried and stressed. In that respect, from the time we are born, we are actually causing our parents’ lives to shorten.” When I heard his words back then, it made me fully aware of the real meaning of “killing one’s parents” as described in the five grave offenses.

Certainly, from the day that my wife and I became parents, not a day passes without us thinking about our children. Whenever they get sick or injured, we really worry about them. Especially a mother’s love for her child is deeper than that of anybody else. For example, when our kids were babies suffering a bad cough and high fever, my wife took really good care of them for 24 hours straight. Because of her care and devotion, they always recovered completely a few days later. But because my wife was so worried about them and didn’t get enough sleep while nursing, she was worn out and afterwards looked as if she had aged ten years! Whenever I remember my wife holding our little child who had suffered for days with a bad cough that lasted through the night, I can really sense her deep maternal affection, love and anxiety for her child.

Also I have taken my son to the emergency room twice since his birth. The first time was when he was three years old and we had found a small bump inside his mouth. As my son’s situation was very unusual, the dentist suspected a tumor. So I immediately took my son to Stanford Hospital Emergency where the medical staff came into our room, administered an anesthetic to my son and laid him on the bed. Then a specialist scraped some cells from the bump. When I saw the blood all over my little son’s mouth, it was hard to hold back tears.

We had to wait three days for the test results. During that time, neither my wife nor I were able to sleep well because of our fear and worry. Whatever I was doing, my son’s worst-case scenario would suddenly come to mind. Fortunately, the bump in his mouth was not a tumor but an abscess. Although this was an unusual case, when we heard that result, we were so relieved. But we had become quite exhausted by so much stress. It was one of the most difficult and worrisome experiences of our lives as parents.

Another challenging incident occurred just last year when my son choked on some food. When I took him to the emergency room, he was diagnosed with a stricture in his throat. Since then, he has had an endoscopy procedure to stretch the narrow spot in his throat. He has already had this treatment eight times. Although my son has to be patient with the chest pain afterwards, he has never cried nor refused such tough treatment. So my son is a very strong boy and I am really proud of him. Fortunately, his condition has been improving. Although we are aware that there are some risks for the child because of this treatment, we have had lots of fears, worries, and stresses in the past year.

This is how parents always think and worry about their children. Their first priority is their children’s health, safety, and happiness.

Now when I look back over the past 49 years, I know I have caused my parents to endure, worry, and suffer from a lot of stress. This was because, as a child, I was sick or injured even more often than both of my own two children have been. What’s more, I can remember many times making my parents angry or disappointed because I often talked back to them or gave them grief. And at times I even made my mom cry with my harsh words. So I have seriously caused my parents trouble both physically and mentally for about 50 years!

Certainly, I have never done anything as awful as giving poison to my parents! But when I remember the Bishop’s Dharma talk in Brazil, his words made me realize how many of my 50 years have made my parents feel like their lives have been shortened because of me. Then I cannot help but conclude that when I talk about grave offenders, I am really describing myself! That is a very important point that I only realized when I first became a father and also when I lost my mom last year.

If my mom were still alive, she would probably laugh my fears off, protesting, “No, that’s not how it is at all!” But from my viewpoint as her child, I cannot help but reflect deeply on my selfish behavior which I am sure caused my mom to worry about me and cry over me way too often. And as I think about her now, I would like to express my deepest feelings of gratitude for her deep love which always embraced and never abandoned me.

And at the same time, my self-reflection forces me to acknowledge my selfish way of life which is far from living up to the Buddha’s wish. Unfortunately, I am living with self-centered thoughts as though I have turned my back to Amida Buddha. This means I have lived as if causing Amida Buddha’s life to shorten because of my own foolishness. In that respect, it is comparable to injuring the Buddha’s body which is one of the five offenses.

Of course, Amida Buddha is the Tathagata with immeasurable life, so my expression, “causing the Buddha’s life to shorten” really isn’t accurate. But from my perspective as a Nembutsu follower, I cannot help but reflect on my arrogant attitude which has always disappointed Buddha just as I felt sorry for my mom.

In Buddhism, it is said that those who commit the five gravest offenses are the worst among ordinary people. So those people are not the focus of the Buddha’s compassion. But when I look deep into my true self through the Buddha’s light of wisdom, I have to admit that I am also among these grave offenders. As I am incapable of causing even the immeasurable life to shorten, it is no wonder if I am abandoned by Amida Buddha.

But our founder, Shinran teaches us that with his great compassion, Amida Buddha embraces each being equally—as if they are each Buddha’s only child, precious and irreplaceable. Unfortunately, we are foolish beings who really don’t know what we would do if faced with causes and conditions. That is why Amida Buddha established the Primal Vow to liberate and save all suffering people from the world of delusion. Upon understanding our selfish way of life, Amida Buddha is calling each one of us, “Just come as you are.” This calling voice of Amida Buddha is without question our utterance of the Nembutsu, “Namo Amida Butsu.”

Shantao, one of the Seven Pure Land Masters, says, “To study Buddhism is to learn about the compassionate heart of the Buddha.” In other words, the essence of Buddhism is to know that even the five gravest offenders are embraced by the great compassion, equally without exception, as if all beings are Amida Buddha’s only child. That is why it is so important for us to live our lives each day with the Nembutsu, in joy and gratitude for Amida Buddha’s unconditional compassion.

Although it was a bittersweet Mother’s Day for me without my mom, I was deeply grateful for the depth of Amida Buddha’s compassion as I remembered my late mother’s unconditional love.