Beyond Love and Hate 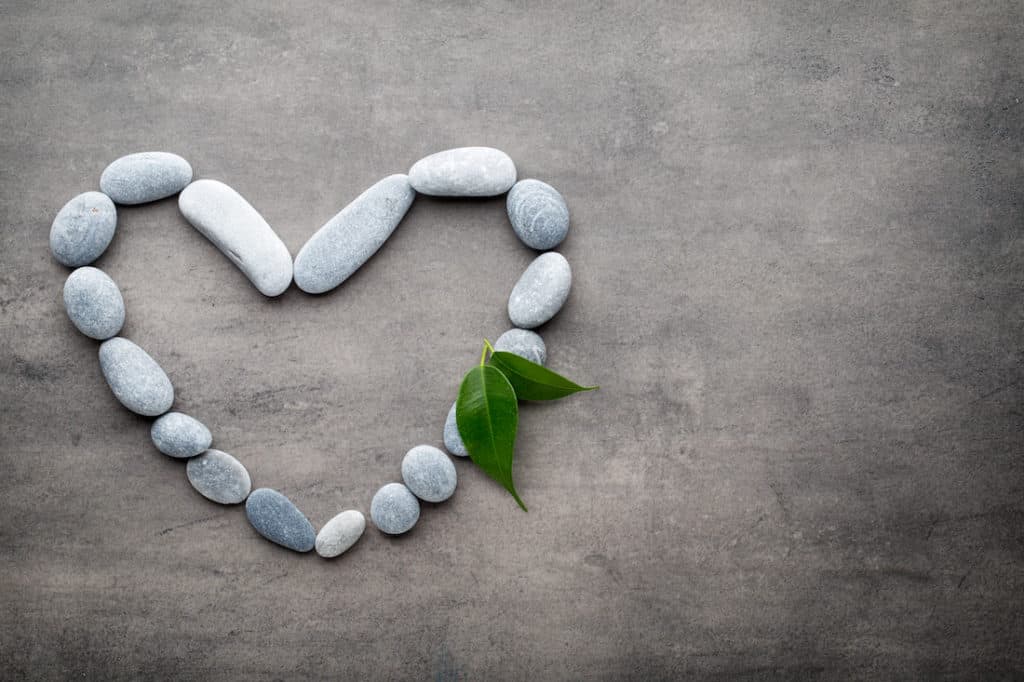 In the middle of March, the U.S. government declared a state of emergency in response to the coronavirus pandemic.  Because most states have issued a shelter-in-place order, it requires that public facilities such as our temple close which, of course, severely restricts our activities.

Because the coronavirus is highly contagious, many people all over the world are infected and the number of people who die of this virus has increased day by day.  All of us are now filled with the anxiety and fear of this uncertain predicament.  Yet, we still need to act responsibly and stand in solidarity with one another so that we can get through this terrible pandemic as quickly as possible.

However, it has been three weeks since we began sheltering in place, and we are stressed out and tired because of the unprecedented situation our country finds itself in.  No matter how much we try to tell ourselves that we should stay calm and mindful at all times, it is not at all the same as being worried about our jobs, our kids’ school or the state of economy.  I am not sure there has been anything in recent history that has upset our peaceful daily lives more than dealing with this coronavirus situation.  It is a global threat that is so new that even our leaders are unsure how we should handle it.  That’s certainly why there are so many people throughout the world who, over time, have become easily irritated.  This has resulted in normally reasonable people whose thinking has become irrational and caused them to hurt others’ feelings, sometimes even doing them harm.

In particular, there have been many incidents throughout the world where innocent people of Asian descent have been yelled at or even assaulted by others who ignorantly believe that the coronavirus is the fault of those with Asian faces.  Even here, many instances of discrimination are being reported.  A few weeks ago, I was saddened by news from Cupertino where an Asian woman was at the store in line at the register when the cashier accused her of bringing the virus into the store and told her to get out.  The other clerks and customers joined in and began shouting at her to get out of the store.  It is heart-wrenching to think how sad and horrified that poor woman must have felt to have her neighbors show their terrible ignorance in such a cruel way.

Unfortunately, in our current situation, the fear of uncertainty is making many people impatient.  Many people who are usually kind and considerate of others might become aggressive and hurt the feelings of others by using hateful words they would usually avoid.  Our founder Shinran said, “Under the influence of our karmic past, we human beings will do anything.”  We know that this is true because we really don’t know what we would do if faced with such a situation.  So, we should be mindful of Shinran’s words, and be careful not to hurt the feelings of others even when we are feeling stressed during the very time that we need to foster a community free from discrimination.

After thinking about it, discrimination is not just limited to this case.  Over the past few years, there have been many hate crimes committed by citizens in various parts of the country.  In addition to discrimination against specific races or religious groups, there have been those whose negative attitude toward the handicapped or against LGBTQ people have caused them to slander or even attack innocent people.

These are terrible actions on the part of a small number of prejudiced people.  But unfortunately, we humans have a sense of discrimination because even during the time of Sakyamuni Buddha over 2,500 years ago, there was a well-established caste system—discrimination by social class.  Discrimination of all kinds has long been part of human history.  Sakyamuni Buddha rejected the caste system outright because the concept of the superiority of the richest class denies the value of existence of all others.  It is one of the most cruel behaviors for humans.

In his writing, the Hymns of the Pure Land, Shinran says:

The state of gaining the true mind of non-discrimination is the loving gaze directed at all sentient beings, like that of a parent who truly loves his or her only child.  The mind which loves all living beings as a parent loves an only child—that is Buddha-nature.  We will awaken to it on reaching the Pure Land.

In this poem, Shinran makes clear that the Buddha embraces all beings equally, as if each of us is his only child, precious and irreplaceable.  Sakyamuni Buddha’s compassionate mind is condensed and revealed in this passage.

When we follow the Buddha’s teaching, we reject the idea of discriminatory behavior like racism, and always say things like, “Everyone is equal,” without thinking.  Of course, this is a really important concept and is quite right.  But do we always regard all those whom we love or hate as equals? It is a really difficult practice, isn’t it?  We try very hard to take action towards the realization of a society free from bias and discrimination.  Yet, once we see those whom we dislike or hate, we ignore them and talk about them behind their back.  Every one of us has one person whom we dislike.  But can we open our minds to that person without prejudice like we do to our friends?  If not, this type of treatment is both unfair and egoistic.  And of course, it is a great contradiction, because those who cannot accept and embrace everyone could end up practicing discrimination, such as racism.  That’s why we must never forget that each of us is capable of discrimination.

The state of enlightenment — namely, a mind that doesn’t discriminate between love and hate — completely defeats our selfish way of thinking.  It also means to become fully aware that those whom we love and hate are merely delusions of our own creation.  It is not that a hateful person stands before us, but rather that we, who hate that person, stands here.  We must understand this reality.  When we realize that our feelings of love and hatred are products of our delusional thinking, then the world of seeing all people equally as irreplaceable will be open to our view.

The Nembutsu is our precious mind’s mirror that reflects our imperfect selves clearly.  It makes us reflect deeply on our selfish way of living and accept all existence that has Buddha-nature.  So, during this challenging period, I sincerely hope that with the Nembutsu we will look deep into our own sense of discrimination that exists in our mind and hearts so that we can do something to help bring about a society free from bigotry and discrimination.  Let us get through this terrible pandemic by helping and supporting each other as fellow human beings.