I Do Not Have a Single Disciple 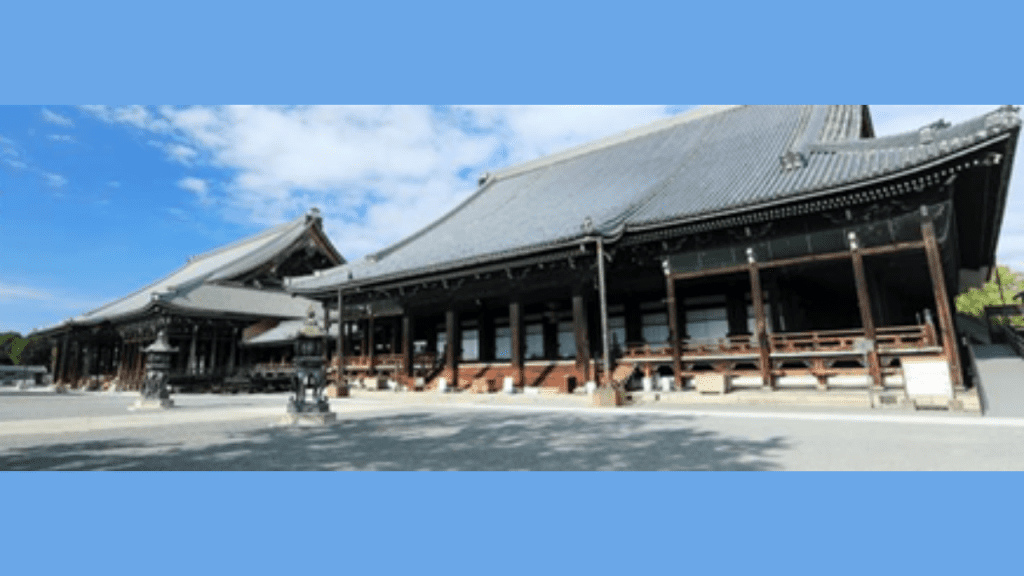 There will be a Joint Celebration – the 850th Anniversary of Shinran’s birth combined with the 800th Anniversary of the Establishment of Jodo Shinshu Teaching held at the Nishi Hongwanji next year.  Our Temple is currently planning a Japan tour group of about 30 members and we would certainly prefer to avoid its cancellation due to pandemic concerns.  Because our travel plans include a visit to my father’s temple, Renkoji, in Obama City, he has been looking forward to seeing our MVBT group.  So, I sincerely hope that the pandemic will be settled soon, so that we can go to Japan safely next year.

When we consider the 2,600-year expanse of Japan’s history, there are countless noteworthy figures.  However, when I think about the scale of the joint celebration to be held at the Hongwanji next year, I think that there are not many historical figures like Shinran, who have fascinated so many people and who continue to be held in high esteem.

Nowadays, Shinran is known all over the world as the founder of Jodo Shinshu.  One of the reasons he is so respected and admired is that he was both gifted and had a great personality.  His rare humility, born of deep self-reflection, attracted a great deal of confidence in and reverence of him because people felt sympathetic to the way he lived.

In those days, the Nembutsu leaders in the Kanto area chose to divide those being converted to the Nembutsu teaching as “my disciples” or “someone else’s disciples.”  They were busily engaged in a power struggle to gain even one disciple for their own self-interests. As their attachment to their disciples deepened, eventually they distorted the original meaning of the Nembutsu by claiming, “If one goes against his own teacher and says the Nembutsu under another, that person cannot attain birth in the Pure Land.”  This situation confused many Nembutsu followers.

When Shinran Shonin returned to Kyoto and learned about the problems caused by these leaders, he lamented their way of thinking that was a result of their egotism.  Especially in Buddhism, one should be careful about being preoccupied by selfishness and pride.  Shinran’s view on the situation is expressed in Chapter 6 in the Tannisho as follows:

I don’t have a single disciple.  If I could make others say the Nembutsu through my own wishes, they would be my disciples.  But it is arrogant to claim as disciples those who live the Nembutsu solely through the working of Amida Buddha’s compassion.  If the karmic condition is to come together, we shall be together.  If the karmic condition is to be separated, we shall be separated.  How absurd that some people assert that if one goes against his own teacher and says the Nembutsu under another, they cannot attain birth in the Pure Land.  Are they saying that they will take back the true entrusting heart and mind – a gift from Amida Buddha – as if it belonged to them?  It is unacceptable that such a thing should happen.

When Shinran was alive, he was held in high regard as the spiritual teacher of many enlightened Nembutsu followers.  His statement, “I do not have a single disciple,” relates to his humble attitude that chides even himself for having an arrogant, self-absorbed mind.  So he never regarded himself as a master with followers.  Instead he acknowledged that he was one of Buddha’s disciples, and accepted that those who should be called a master are Shakyamuni Buddha and Amida Buddha.  His genuine and humble personality – acknowledging that in a world of equality, all people are Buddha’s disciples regardless of age, gender, and race – naturally attracted many people.  Because of his great personality, there were and have been many Nembutsu followers who revere him as their lifelong teacher.

Although Shinran was honored and adored by many as their respected master, he showed that he was always aware of his own arrogance when he stated, “I don’t have a single disciple.”  He felt the joy of walking the Nembutsu path alongside his many Dharma friends in the spirit of ondobo-ondogyo, which means “fellow travelers” or “fellow brothers and sisters.”

Although we appreciate Shinran’s declaration, “I don’t have a single disciple,” we should not misunderstand that he denies having a teacher.  As we go through life, a teacher’s guidance is important, no matter what we are doing or learning.  We need good teachers to guide us to the path we should take.

Although Shinran insisted that he didn’t have any disciples, he himself revered Honen Shonin as his trusted teacher throughout his life.  Shinran said, “I have nothing to regret, even if I were to be deceived by my teacher and, saying the Nembutsu, fall into hell.”  As we hear his words, we truly understand how much he respected and adored his teacher.

I believe that the true way of Nembutsu followers is to adopt the spirit of ondobo-ondogyo – walking the Dharma path alongside fellow practitioners who respect one another – while at the same time revering our teacher.